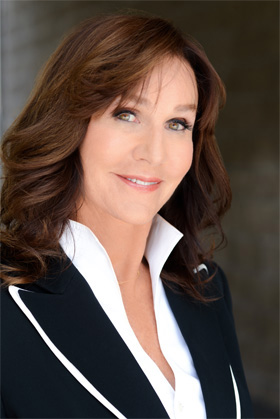 Jana Jones-Duffy has over 40 years experience selling real estate, and has consistently remained a top producer in what many consider to be the most competitive market in the entire county, Los Angeles. Jana has built a client network that reads like a “Who’s Who” in the entertainment industry.

Always an innovator, Jana has been witness to numerous bear and bull markets. She has not only survived the changing local economic climates, but risen to a new level each time. Jana’s approach to the business also demands a very creative and unconventional view of the dynamics behind each and every real estate transaction.

Jana is married to a world-renowned Architect, Gus Duffy, and is able to provide her clients with first hand knowledge of design and construction. She helps her clients envision their dreams and make them a reality.

Jana is a top producer at CORE Realty, Los Angeles and Compass, Nashville. She is the Estates Director which specializes in the representation of estates in excess of one million dollars. Jana and her team also represent buyers and sellers in numerous amounts under two million.